By the time our son was in middle school a lot of people had written him off.

He was diagnosed with dyslexia when he was in second grade, plus he was ADD. He took tests poorly, he had terrible grammar issues, and he couldn’t tell you the months of the year correctly in order. (Still struggles with it.)

Today that boy, now a man, released his first novel. And (and I’m not just being a mom here, because that wouldn’t be fair to him – or you) that novel is fantastic.

I know it’s grammatically correct because I copy-edited it. Willingly, because it’s such a great story, I read it start to finish four times. And I cried each time.

I have two motives for telling this story.

If your kid, or a kid in your classroom, or a kid you know is struggling, please don’t write him or her or them off.

As a teacher I saw so many kids struggle with reading or math or social skills or “sit-still” skills or whatever and how our educational system really loves to reward the typical. The kid who does well and toes the line. The kid who doesn’t struggle, because who likes difficult? 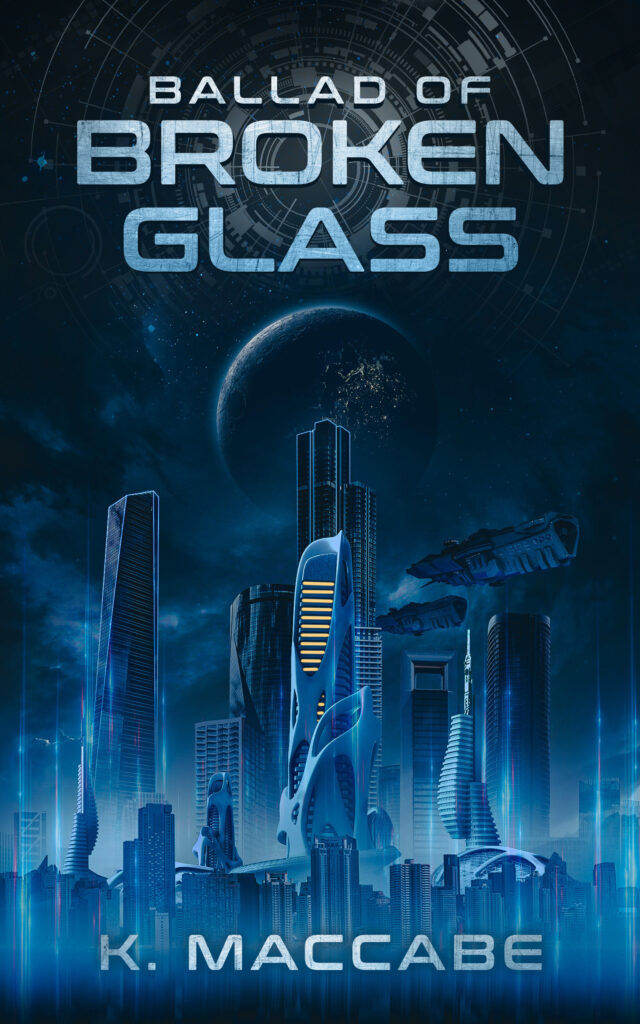 But sometimes those kids are hiding something incredibly special. They think outside the box. They may not be able to read, but, like my son, parrot the exact words of a movie they heard when they watched it once – and parrot them years later. They may be gifted in tactile ways but not in auditory. Or in visual ways but not in tactile. They are not average, but they are certainly not below average.

I always believed that my son had gifts because – as the person who spent the most time with him IN THE WORLD until he was of age – I saw them. I knew he had auditory gifts. I knew he could think and reason with skill. He had a hard time reading and writing and sitting still, yes, and still struggles with grammar, but I can’t tell you how good his book is.

And by the way, his entire universe is awesome and there is so much more to come.

I couldn’t be more proud.

Recently when I heard Jason Reynolds, he mentioned the support his mother had given him over years of doubters. Teacher doubters, friend doubters, relative doubters. She stuck with him and, well. There he is, best-selling author and National Ambassador of Young People’s Literature. Stick with your kiddos, whoever they are to you. They may have rough beginnings but the endings?

They can be spectacular.

One Response to “From Dyslexic to Published Author”