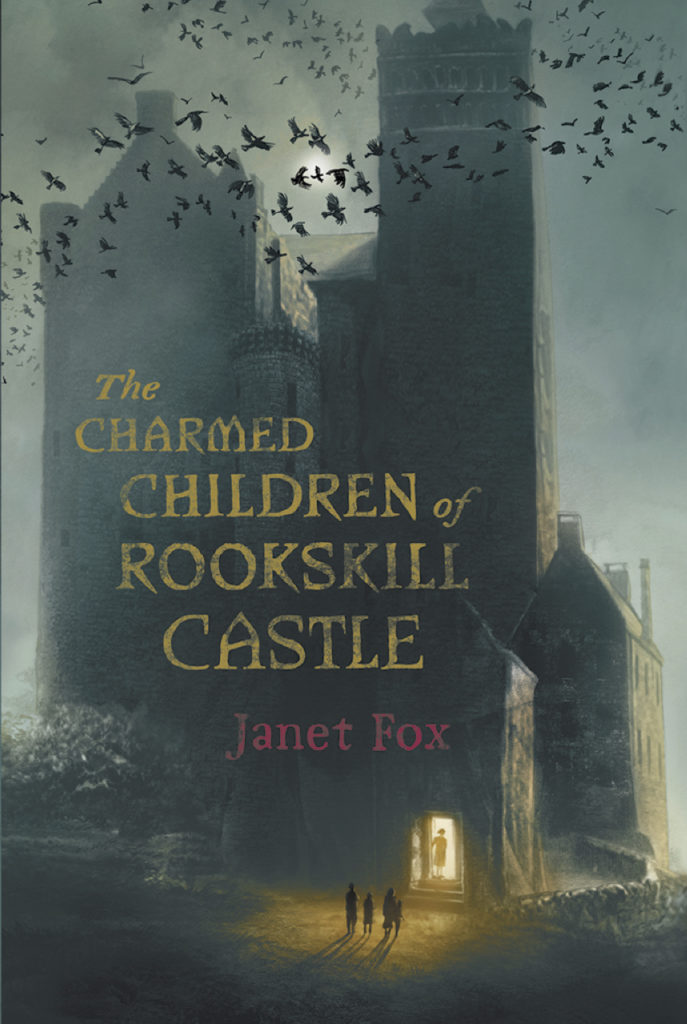 Kirkus: “Witchy magic, Nazi menace, and clockwork all come into play, along with an Enigma machine and spies for both the Allies and the Nazis seeking occult sources of power or protection. After the breathtaking climax, various threads of the story are tied up in a drawing-room denouement in which the characters decide to dispose of toxic magical artifacts rather carelessly—though in a way that invites anticipation (and fortuitously leaves room for sequels). An original, clever, page-turning adventure.” Starred review

Booklist: “This wonderfully written gothic fairy tale pairs the horror elements with a steampunk witch and mysterious staff, all while telling a war espionage tale. Embedded lessons—even including Plato’s cave allegory—from a pair of sympathetic castle teachers provide clues to defeating the evil witch. Readers will curl up and keep the lights on with this chilling page-turner.” Starred review

Booklist, Review of Audio Book: “Pair this one with other stories of evacuees from the Blitz, like 2015’s Odyssey winner, The War That Saved My Life, or with time-slipping horror tales such as the Emerald Atlas (2011). Hardingham’s masterful telling will keep listeners on the edge of their seats, and the ending leaves the door open for a sequel that promises to be equally as chilling.” Starred review

The Wall Street Journal: “In artful, grisly flashbacks, Janet Fox equips the reader with just enough information—more than Kat has, certainly—to intensify our alarm when the visiting children begin to disappear, one after another, and our heroine is forced to grapple with a dark and ancient magic that has Rookskill in its thrall.”

School Library Journal: “Fox presents readers with a wonderfully paced, exciting story with enough twists to keep the pages turning. The strong female lead and adventure on every page will keep any reader entertained from the first page to the last.”

“An enchanting, ghostly story that had me in its grip until the last page. With her courage, strength, and intelligence, Kat Bateson will become one of the great literary heroines. I rooted for her right through the last page.”—Jennifer A. Nielsen, New York Times and USA Today best-selling author of The False Prince

“With nods to Narnia, Harry Potter and The Golden Compass, Janet Fox has created hair-raising suspense and drama. My heart is still pounding from this action-packed, imaginative read!”—Kirby Larson, Newbery Honor-winning author of Hattie Big Sky

“Chilling, creepy, charming . . . a delicious read, full of twists and turns and writing that soars right along with the rooks outside the castle walls.”—Kathi Appelt, Newbery Honor-winning author of The Underneath

“Fiendishly addicting, with as many twists and turns as the sinister castle that conceals the charmed children and the chilling evil that first ensnared them.”—Julie Berry, award-winning author of The Scandalous Sisterhood of Prickwillow Place