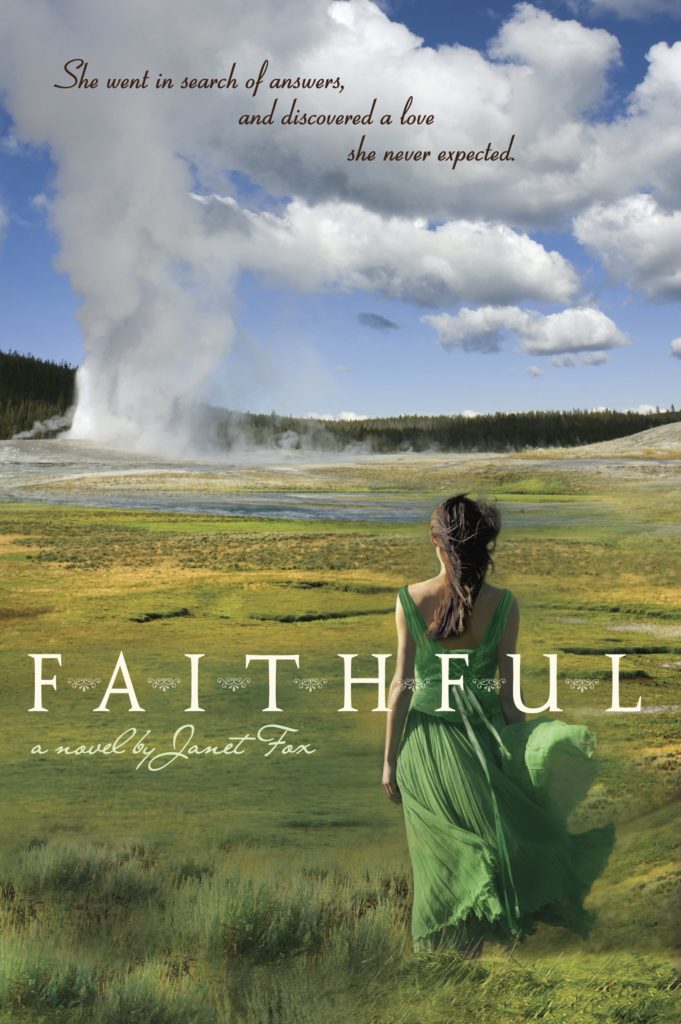 In 1904 Margaret Bennet has it all – money, position, and an elegant family home in Newport, Rhode Island. But just as she is to enter society, her mother ruins everything, first with public displays, and then by disappearing. Maggie’s confusion and loss are compounded when her father drags her to Yellowstone National Park, where he informs her that they will remain. At first Maggie’s only desire is to return to Newport. But the mystical beauty of the Yellowstone landscape, and the presence of young Tom Rowland, a boy unlike the others she has known, conspire to change Maggie from a spoiled girl willing to be constrained by society to a free-thinking and brave young woman living in a romantic landscape at the threshold of a new century.

“I could not escape the question of what would become of me. In one direction my future was wide open. A great gaping hole waited there with nothing to hold me up. I imagined I was standing at my window at home, right at the sill, or on the cliff facing the sea. What would it be like to leap, to let go and fall?”

School Library Journal: “The wilderness of Yellowstone…is lovingly and beautifully depicted…the gradual revelation of the truth about Maggie’s mother, the developing relationship between Maggie and Tom, and the thrilling episodes sprinkled throughout will engage readers.”