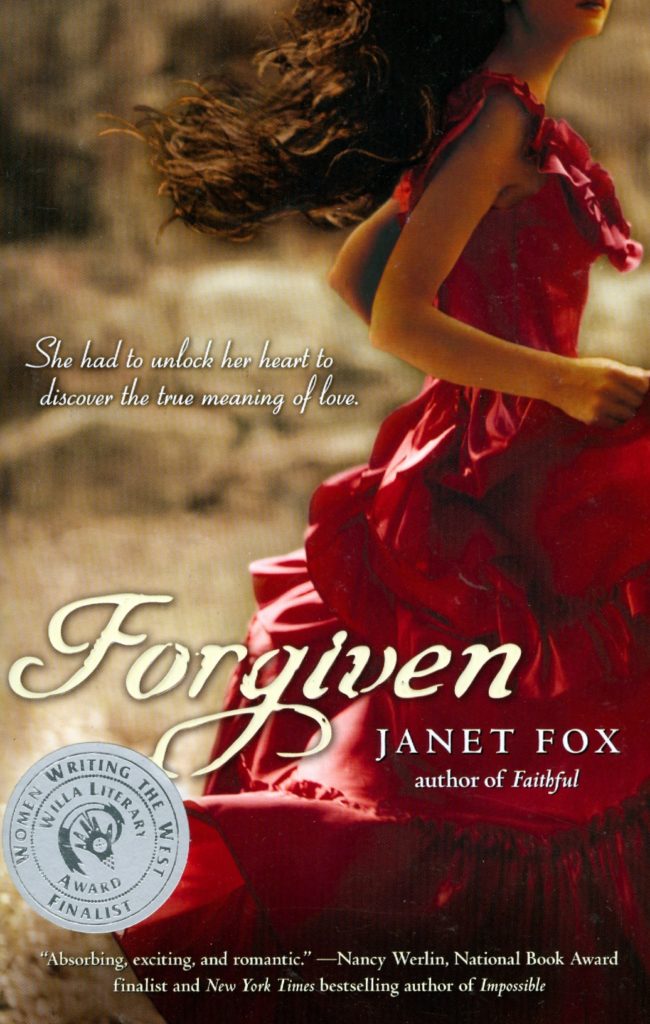 Signed Copies (US only) Amazon eBook 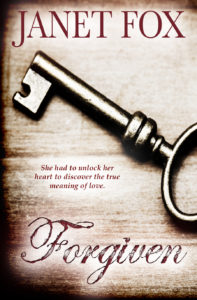 Kula Baker never expected to find herself on the streets of San Francisco in 1906. The daughter of an outlaw, Kula is soon swept up in a world of art and elegance – a world she hardly dared dream of back in Montana. She meets the handsome David Wong, whose smiling eyes and soft-spoken manner have an uncanny way of breaking through Kula’s carefully crafted reserve. Yet when a mighty earthquake strikes and the wreckage threatens all she holds dear, Kula realizes that only by unlocking her heart can she begin to carve a new future for herself.

“A new century lay open before us, where all things could be made clean and shiny, even a man’s soul. Why, if it was true as I’d heard tell, that men could get up in the air in flying machines – imagine! Men flying like birds! – why, then, anything was possible.

Wasn’t it? Couldn’t I lift out of here until I was wrapped in the blue bowl of the sky, free? Couldn’t I fly like a swallow out over these thick-timbered woods, these braided rivers and steaming rocks and sullen springs and hulking peaks?”

“Kula Baker, as an outsider in San Francisco, was truly able to capture the diversity of the city at the turn of the century.”

“Page-turner plot with romance and secondary themes of child slavery and racism. To live the 1906 San Francisco earthquake in a story far outweighs dates and facts about it.”

Romance Times: “Fox is a skilled writer who creates a multifaceted heroine surviving in the early 1900s… she proves she’s a heroine worth reading about.”

Booklist: “Kula Baker, who had a small role in Fox’s engaging Faithful (2010), takes center stage as she journeys from Yellowstone to San Francisco…Slowly and at great peril, she uncovers secrets of the past. The San Francisco earthquake and acute class consciousness of Kula’s Native American roots feature hugely in this gripping tale.”

School Library Journal: “Fox manages to weave the many strings of the plot together nicely, with everything reaching a climax during the aftermath of the 1906 earthquake that leveled the city. Kula’s story comes to a heartbreaking, bittersweet conclusion that will leave readers satisfied.”

Kathi Appelt (author of the Newbery Honor Book The Underneath): “…A riveting, well-written, wonderful story…As I followed Kula Baker from the heart of Yellowstone…to the heart of San Francisco…I felt my own heart racing.”