One of the more popular science fiction tropes is that of time travel. Is it possible? What would happen if it were? How, in fact, does time work? The idea of time travel is exactly what I wanted to explore with the Death’s Head Watch in The Artifact Hunters. 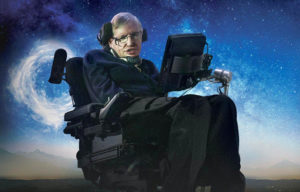 Albert Einstein, in his theories of General and Special Relativity, has a lot to say about time. Specifically, Einstein suggests that all time is relative, looking from one fixed point in time or space to another. In addition, gravity affects time by bending space so that objects move on a curved path, causing what physicists refer to as “time dilation”.

These two concepts – relative time and time dilation – explain why an astronaut returns to Earth a tiny bit younger than if she’d remained on the planet. This is a concept that’s been explored frequently in science fiction, for example in movies like the 2014 film Interstellar in which an astronaut returns to find his daughter an old woman near death after he encounters time dilation.

Is it possible to travel through time? Theoretically yes, but no actual method of travel has been shown to exist, and those that may be possible (like worm holes that intersect bent space) are likely to end in a bad way for the fragile human body.

Time travel paradoxes, like the law of unintended consequences, are also science fiction staples. For example, if you go back in time and accidentally kill your grandfather, how will you exist in the future? And if time travel is shown to be possible sometime in the future by some means we have yet to identify, where are the time travelers from the future right now – are they sitting next to you on the bus? 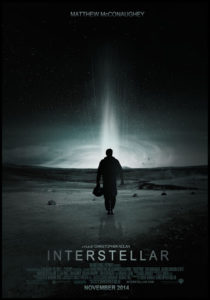 As much fun as it is to speculate, that’s all we can do with time travel for the moment – play with it in fantasy and science fiction.

A Brief History of Time: From the Big Bang to Black Holes, by Stephen Hawking, Bantam Dell Publishing, 1988

How To Build a Time Machine, by Paul Davies, Penguin, 2001